It’s December in Sweden and I’ve come to pick up Miss Morrison from the Nobel Banquet at Stockholm City Hall. I’m driving the washed and waxed black limo. I have on my vintage Pullman hat. My locks are tucked tight under the rim of the fifty-year-old brim. She won’t recognize me. She won’t remember our meeting many years ago when I stood in a very long line waiting for her to sign my hot-off-the-press copy of Song of Solomon. I had my first book, On Wings Made of Gauze, hiding under my arm as a gift. I wanted to show her evidence of what her words had helped me realize. An hour later when I finally reached her she stared at the front of the book for a minute then turned it over (a startling black-and-white photo stretched from top to bottom). She looked from the photo back to me, Look at you. Then added, You working? Her statement was Black woman familiar. Something one of my aunts might have said to encourage audacity. It was the question that startled me. Had I been waiting for a compliment and not a question about devotion? I never answered. The bookstore assistant pushed me along welcoming the next reader in line. I have kept the moment and the question over my desk for the last thirty years. The city hall doorman brings me back to the streets of Stockholm when he opens the car door for Miss Morrison. The ceiling light pops on and he helps her into the dark back. Of course, because she is who she is, she notices everything: my poking-out locks; the cool, nicely visible Pullman seal on the front of the hat. She seems to be staring 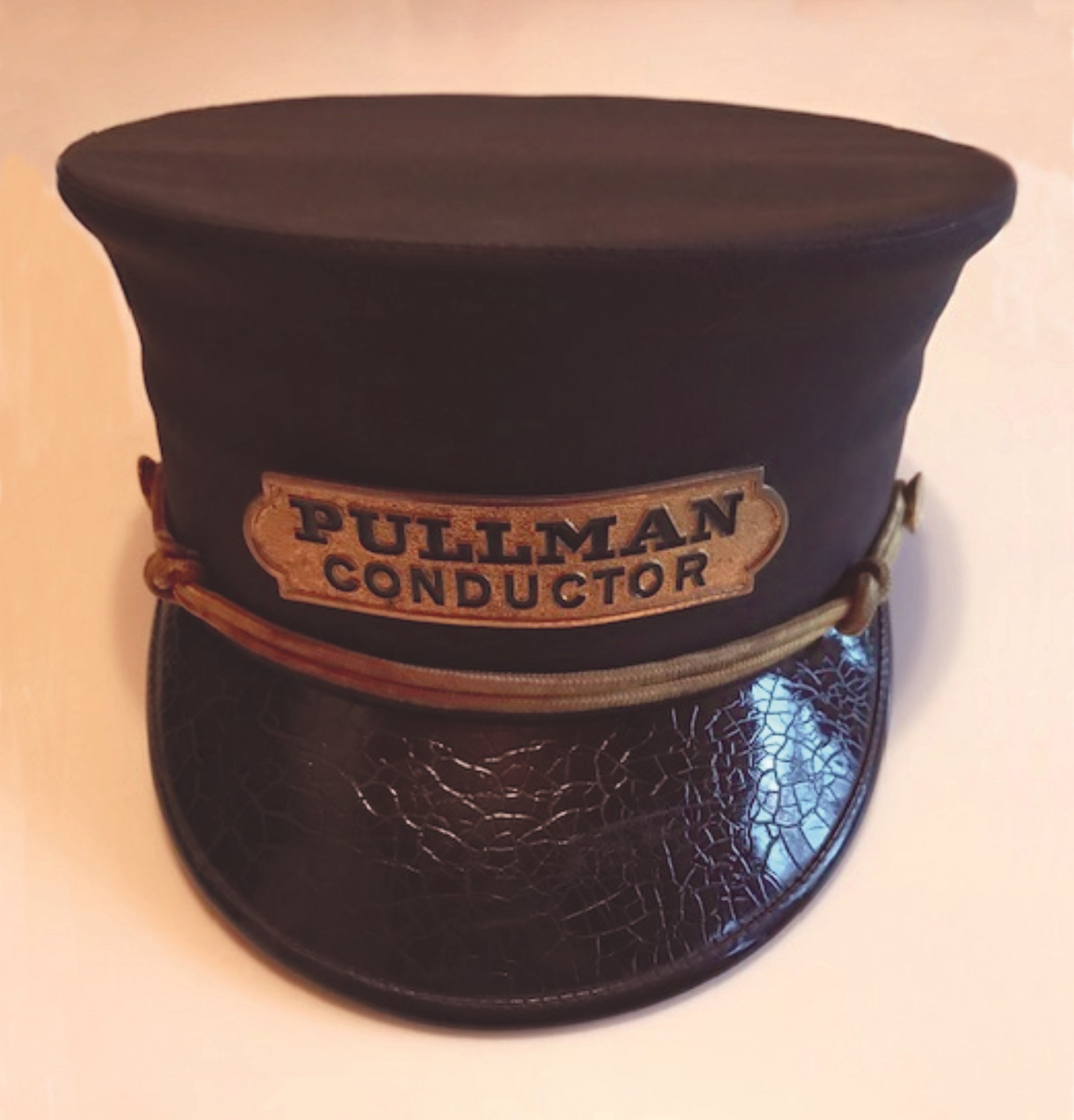 at its reflection in the rearview mirror. Nice hat, she says without giving comment about the wayward lock. Thank you. The limo driver’s training course said not to speak unless spoken to. I don’t look her way. I’ve been practicing playing it cool for weeks. She calls Lois on her new Nokia 100. The latest in 1993 mobile phone technology. I’ve never seen one before—of course Miss Morrison would have one of the first. She raises the phone to her beautiful Howard U. dramaturge lips and leans into the backseat like a woman who knows good leather from bad, like a woman who has just won the Nobel Prize in Literature and left nothing worth hearing unsaid—for the moment. She’s relaxed and staring out the window into the world she owns. I can tell she’s tired of Swedes and caviar and just wants to get back to her Hudson River Drive. I say nothing and ease away from the traffic light into the starry frigid Stockholm night. I want to open my mouth and tell her the backstory about quitting my job and buying a ticket to Sweden and applying for this part-time job in order to drive her wherever she wants to go while she is in Stockholm to receive the greatest literary award in the world. But not even Toni Morrison would believe my long Afrogalaxy story that is absolutely true. I try to use only the side mirrors to see what I need to see and get us where we need to go because if she notices me looking at her in the rearview she’ll know I’m a fraud. First she’ll see the river banking in my eyes and next the ocean gathering in my face. The deep water of how grateful I am. I am here in Stockholm because I want to thank her for writing the books she needed to read and for making more than one copy. I don’t want her to see or ask me any questions about the journal book I have open and on the front seat. I don’t want her to ask what a Black woman with locks is doing driving a limo in Stockholm, two weeks before Christmas, one night after the sacred night of her Nobel Prize award. A coincidence? Hardly. You know how she likes to follow her questions out backwards all the way to the end. Red light. What a great Black woman laugh she has. Lois must’ve said something Lorain, Ohio–crazy. Miss Morrison’s laugh could make a Black man wearing blue silk take flight off the top of a hospital building and not look down. She tells Lois to hold on a minute and covers the speaker holes in the funny-shaped phone with her writing hand that sparkles with a one-of-a-kind blue sapphire. Well, look at you, Miss Pullman Porter, all these years and you still haven’t answered my question. Haven’t you heard how I don’t like to repeat myself. Maybe just this once. You working? 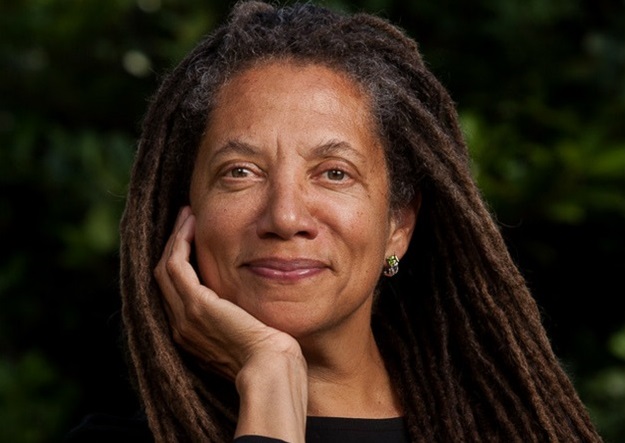 NIKKY FINNEY is the author of five books of poetry, including Head Off & Split (NU Press, 2011), winner of the National Book Award for Poetry. She is the John H. Bennett, Jr., Chair in Creative Writing and Southern Letters at the University of South Carolina. Finney has received the Art for Change Fellowship from the Ford Foundation and currently serves as an ambassador for the University of Arizona Poetry Center’s Art for Justice Project.