In 2017 our authors were honored for their commitment to social change, featured in media outlets from The New York Times to Bitch Media and the Chicago Tribune.  They made television appearances, gave TED talks, and received scholarly, accolades.

While our top five tweets only capture a small fraction of what was noteworthy in 2017, these were our most popular: 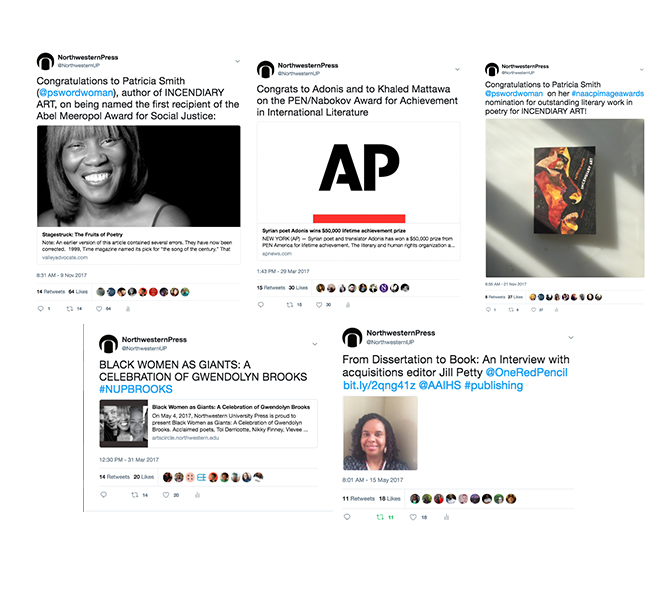