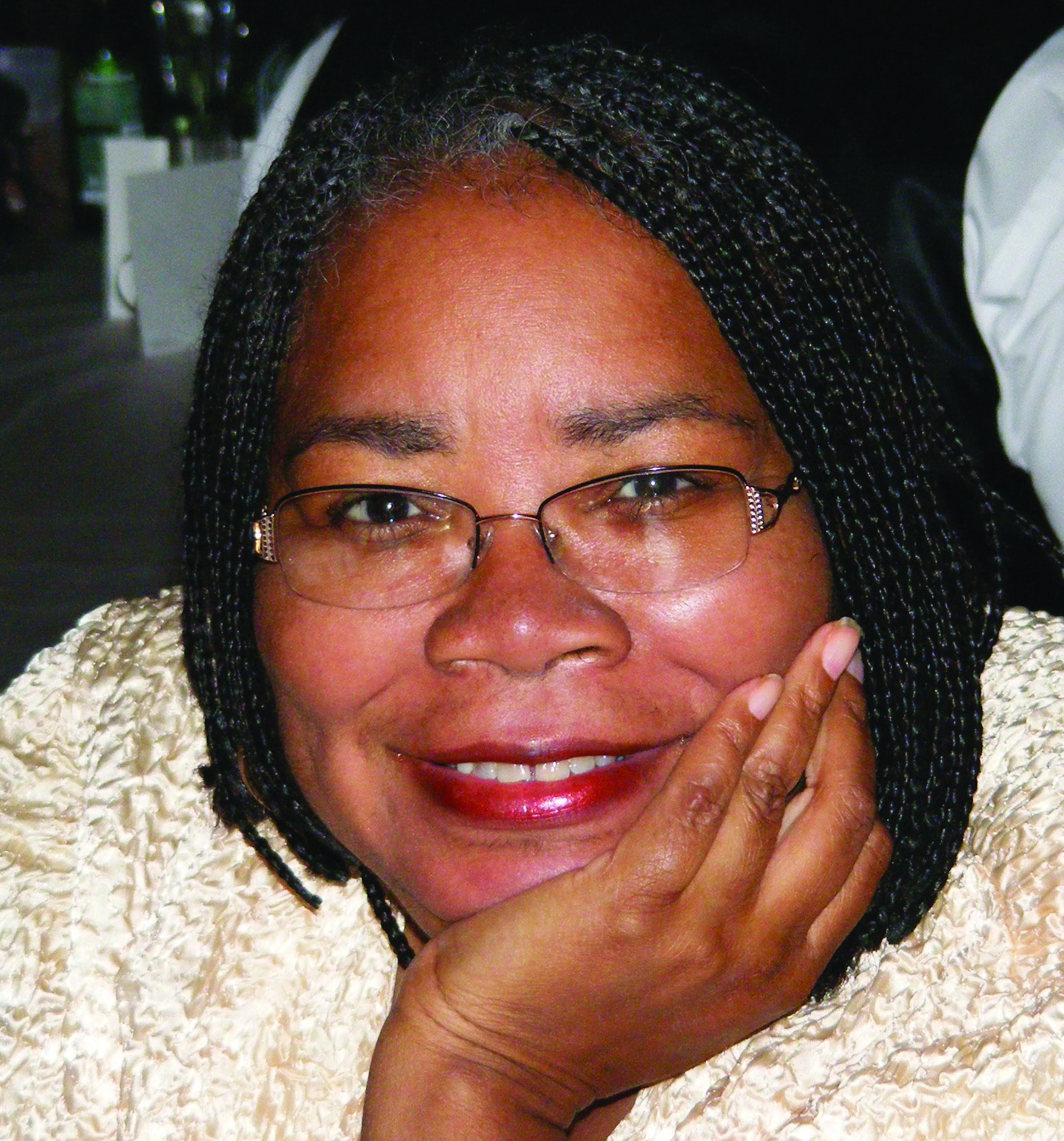 The Academy of American Poets announced its 2021 Poets Laureate Fellows today, June 3, 2021. Angela Jackson, Poet Laureate of Illinois, Northwestern alumna, and NU Press author, is one of the 23 Fellows. These 23 individuals serve as Poets Laureate of states and cities across the United States and will be leading public poetry programs in their respective communities in the year ahead. The Fellows will each receive $50,000 for a combined total of $1.1 million. In addition, the Academy will provide $100,000+ total to 14 local 501(c)(3) non-profit organizations that have agreed to support the Fellows’ proposed community projects.

Jackson will launch The Ambassadors of Poetry program, which will offer numerous residences to Poet Ambassadors across the state. The Ambassadors will also host residencies at locations such as Veterans’ homes, substance abuse rehabilitation centers, prisons/detention facilities, senior centers, and libraries. Priority will be given to locations in historically underserved areas and to schools and communities with limited arts funding. Jackson will launch the program in collaboration with Saint Benedict the African Parish.

About the Academy of American Poets:

Founded in 1934, the Academy of American Poets is the nation’s leading champion of poets and poetry with supporters in all fifty states. The organization annually awards more funds to individual poets than any other organization through its prize program, giving a total of $1.25 million to more than 200 poets at various stages of their careers. The organization also produces Poets.org, the world’s largest publicly funded website for poets and poetry; organizes National Poetry Month; publishes the popular Poem-a-Day series and American Poets magazine; provides award-winning resources to K–12 educators, including the Teach This Poem series; hosts an annual series of poetry readings and special events; and coordinates a national Poetry Coalition working together to promote the value poets bring to our culture.