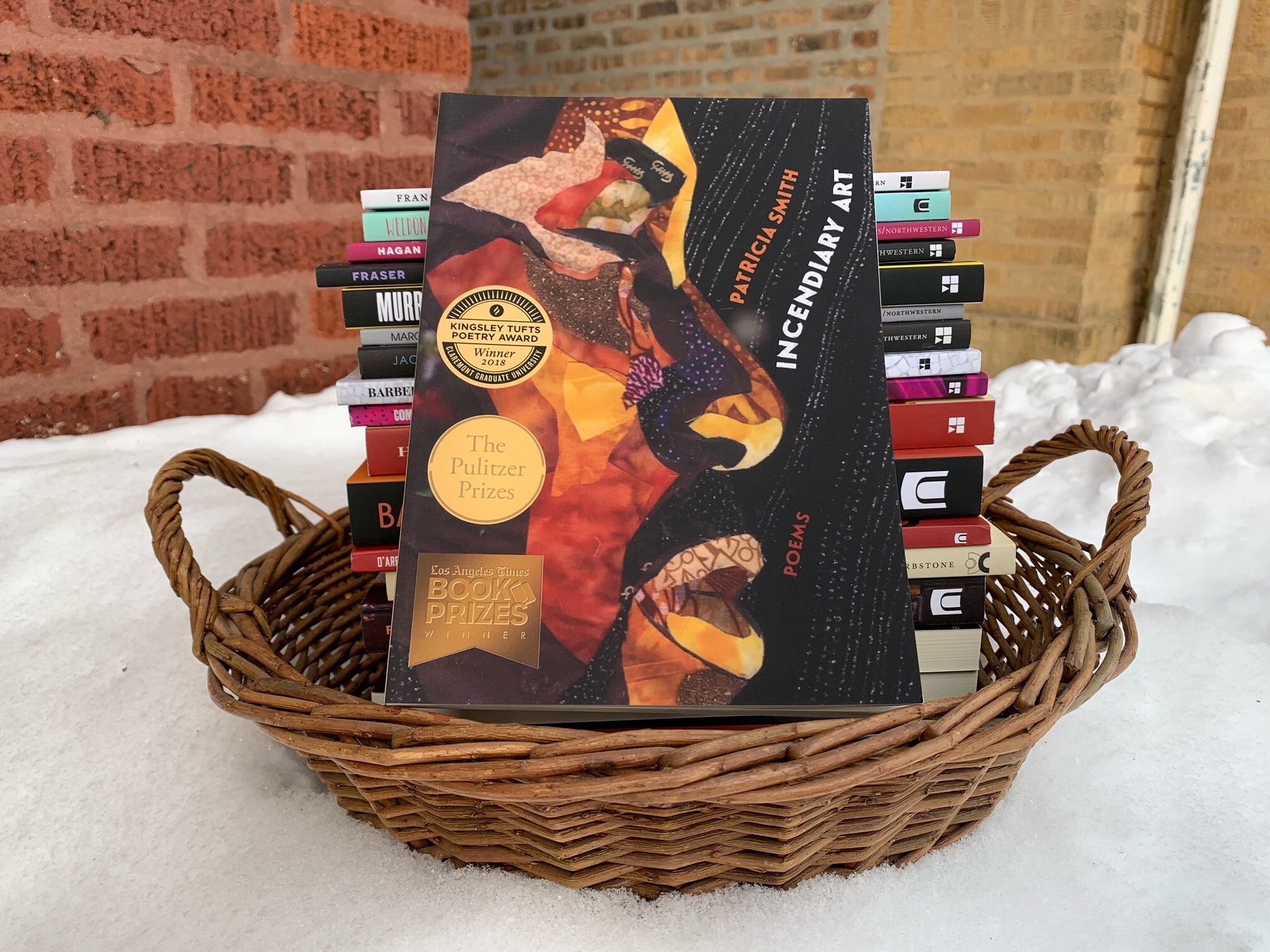 See their selections below and how these songs and artists inspired their books: https://spoti.fi/3chk8ZR