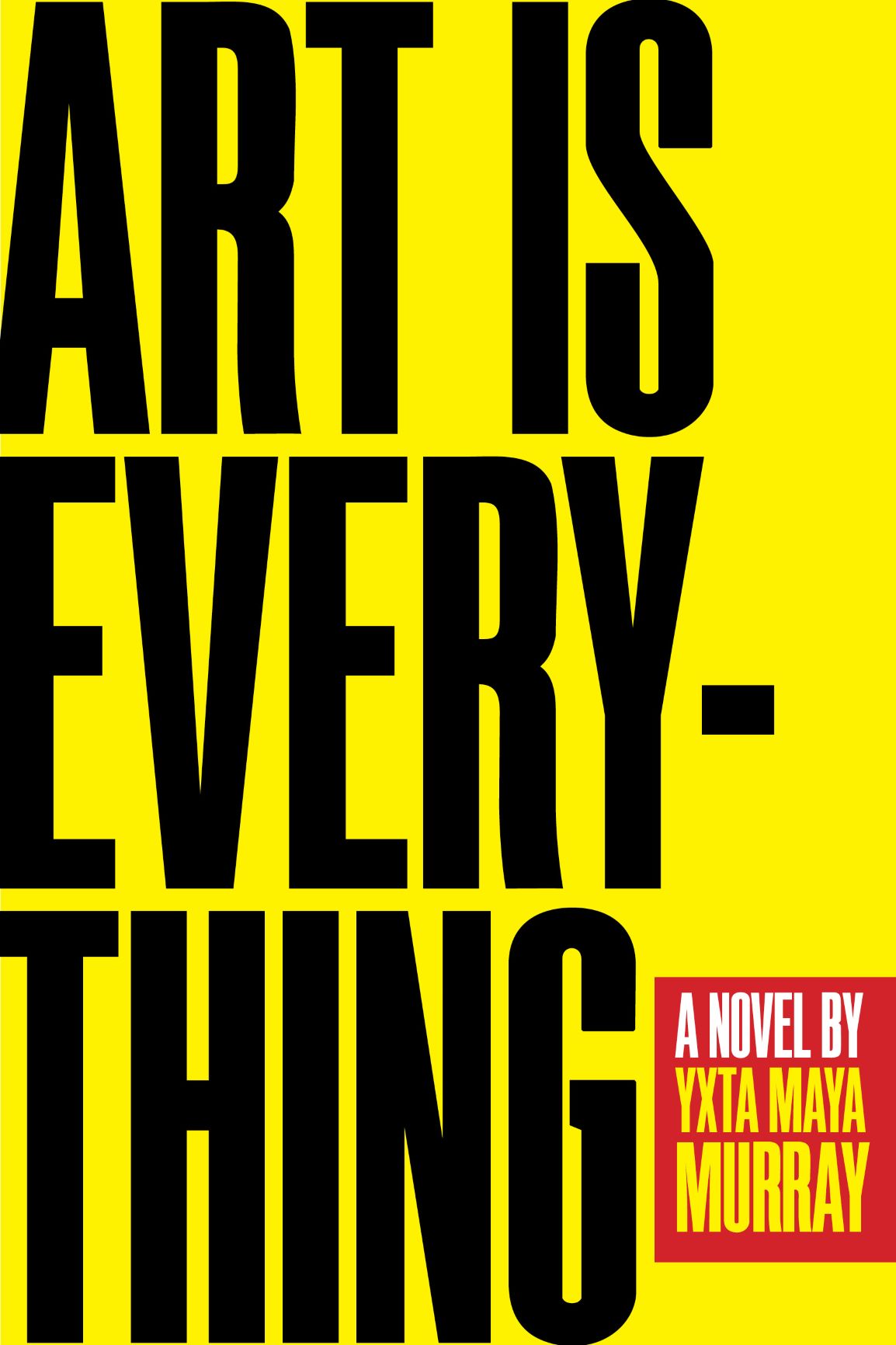 An except from the new novel by Yxta Maya Murray, author of The Good Girl’s Guide to Getting Kidnapped and The Conquest

On December 25, twenty-three hours after the doctor pronounced him, I gazed silently at my father’s vacant apartment. As I have mentioned, I entered his personal quarters. The bedroom had a beige wall-to-wall rug and a queen-size bed covered with a brown-and-orange quilt purchased in the 1990s from a Burbank garage sale. His closet featured rolling doors, painted white, which hid a small collection of jeans and flannel shirts, along with a neat row of sneakers, work boots, and cowboy boots. By the east wall stood a small walnut dresser with five drawers that contained his underwear, socks, white T- shirts, and three pastel sweaters. The sweaters huddled together inside the second top drawer. I turned from my father’s bed toward the dresser, opened the second drawer, and selected the yellow sweater. I slipped it over my head. I moved over to the bedroom’s door, which bore the full-length mirror on its interior side. I closed the door. I sat on the ground, cross- legged, and stared at myself in the glass.

The mirror returned to me the spectacle of my strange, shattered face and my flattened hair. I examined the lineaments of the sweater billowing around me, noting how the radiant curves of the cotton resembled the vividly restored crimson drapery of Peter Paul Rubens’s 1612 The Entombment. That picture is famous for Rubens’s rendering of the intricate, though now heavily repainted, folds of a red robe worn by an Apostle who carries Christ’s pallid body to its grave.

I glared at myself within the swirl of my father’s huge clothing. And then, without quite understanding the significance of the gesture, I snapped a self- portrait. I did so by blinking my eyes shut and opening them back up, like the lens of a camera.

I am a forty-two-year-old Chicana artist, what one might call una Conceptualista. I do not paint like Hans Holbein the Younger or Peter Paul Rubens. Instead, I make odd films and race around cities yelling protest anthems. I have made art about rape culture, a controlling Bulgarian curator, the collapse of a six-year romance, the gender binary, and the racial panopticon. I have staged plays and cut myself while singing opera and fan-dancing. Before large audiences, I have disclosed the particulars of my orgasms, my intersectional Latinx queerness, my body confidence, my girlfriend Xōchitl’s ice-hearted rejection of me, and my terrors of becoming an older woman within a misogynistic capitalist culture. For more than twenty years, I have relished transforming my personal pain into a discourse that I hope will enliven and not destroy the sensibilities of my audience. My maintenance of art’s delicate balances, which finds me ricocheting between shock and uplift, translates my life into a renewably consumable object whose manufacture gives me a reason to persist. All of this is to say that I am a working, autocritical cultural producer and not a raving madwoman, because I have learned how to strike a bargain between truth and beauty.

I have never been able, however, to negotiate my father’s death. The bitter facts of his disappearance measure to such a weight that they tip the scales of aesthetics into a landslide. Though it would be wonderful if I could trap my memories of my father into a bound and finished artifact, I have proven incapable of making art about what happened in Norris Cancer Hospital’s Room 311 in December of 2016.

Taking that “photograph” of myself with my shuttering eyes was the closest I ever got.

In her funny, idiosyncratic, and propulsive new novel, Yxta Maya Murray offers a portrait of a Chicana artist as a woman on the margins. L.A. native Amanda Ruiz is a successful performance artist who is madly in love with her girlfriend, a wealthy and pragmatic actuary named Xochitl. Everything seems under control: Amanda’s grumpy father is living peacefully in Koreatown; Amanda is about to enjoy a residency at the Guggenheim Museum in New York and, once she gets her NEA, she’s going to film a groundbreaking autocritical documentary in Mexico. But then things start to fall apart…

YXTA MAYA MURRAY is a writer and law professor living in Los Angeles. Her novels include The Good Girl’s Guide to Getting Kidnapped, The King’s Gold: An Old World Novel of Adventure, and The Queen Jade: A Novel. She has won a Whiting Writer’s Award and an Art Writer’s Grant, and she has been a finalist for the ASME Award in Fiction. Her art criticism can be found in Artforum, ARTnews, Artillery, and other periodicals.