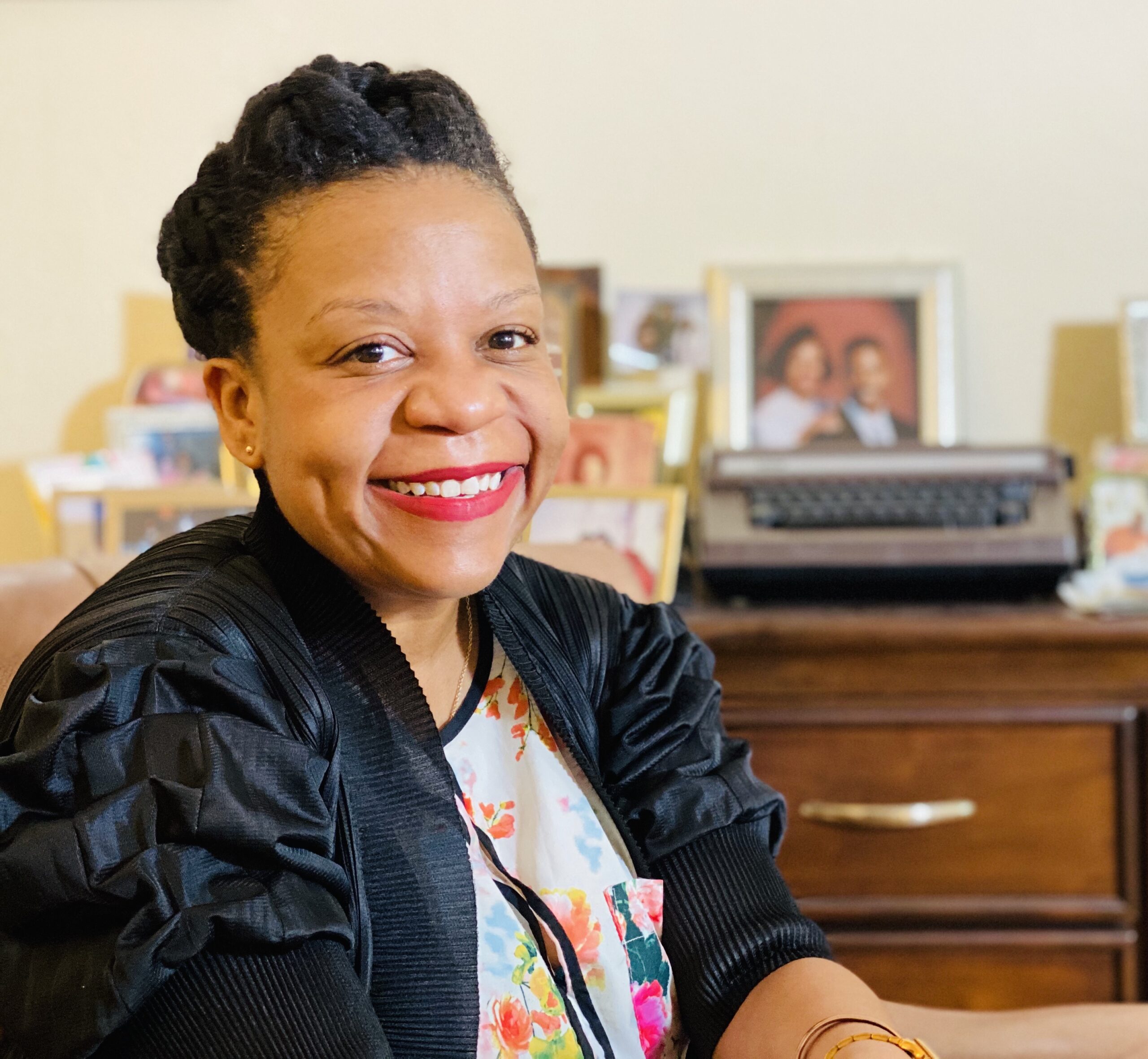 Evanston, Ill. — Sarah M. Pritchard, the Northwestern University Dean of Libraries and the Charles Deering McCormick University Librarian, has announced the appointment of Parneshia Jones as the new director of Northwestern University Press (NUP) effective September 21. “Since joining NUP in 2003,” says Pritchard, “Parneshia has developed a unique record as a leader on campus, in the Chicago area, and in the broader world of books and letters. She is the ideal leader both to build on NUP’s traditional strengths and to continue the advances that the Press has made in Black studies, critical ethnic studies, performance studies, and other subjects that enhance the university’s academic mission and commitment to social justice and inclusion.”

In addition to her publishing work, Jones is on faculty in the Vermont College of Fine Arts MFA in Writing Program. She is also a past president and board member of the Cave Canem Foundation. Her contributions to the Chicago literary community were cited by NewCity in their 2019 list “Lit 50: Who Really Books In Chicago 2019.” She also serves on the advisory board of ShoreFront Legacy Center, a nonprofit organization and foundation that documents African American history on the North Shore of Chicago. Jones becomes one of only two Black women currently leading a university press.

“I am so grateful to come full circle at Northwestern University Press,” Jones says. “My love for the literary world started within the mahogany walls of Third World Press, and my continued apprenticeship in publishing has been guided and supported by Northwestern, my brilliant NUP colleagues, and the unwavering  publishing community. In the words of the great poet, Gwendolyn Brooks, ‘We are each other’s magnitude and bond.’ I step into this role deeply humbled by the magnitude of these special bonds.”