Lydia Chukovskaya was an author and passionate defender of Russian letters and human rights. Her books include the frequently studied Sofia Petrovna and To the Memory of Childhood. In 1987, in the twilight of the Soviet Union, she published the intimate diaries she’d kept of her close friendship with the great poet Anna Akhmatova.

The poet was born on June 23, 1889 on the contemporary calendar, and we’re marking her birthday with a passage from Chukovskaya’s journal, one of the many books on our backlist about or including Akhmatova. She’ll also make an appearance in this fall’s The Soviet Writers’ Union and Its Leaders: Identity and Authority under Stalin by Carol Any in our Studies in Russian Literature and Theory series.

Her assertion here that she read Ulysses four times in a single winter to “get to grips with” the novel is an unforgettable anecdote of her remarkable tenacity. 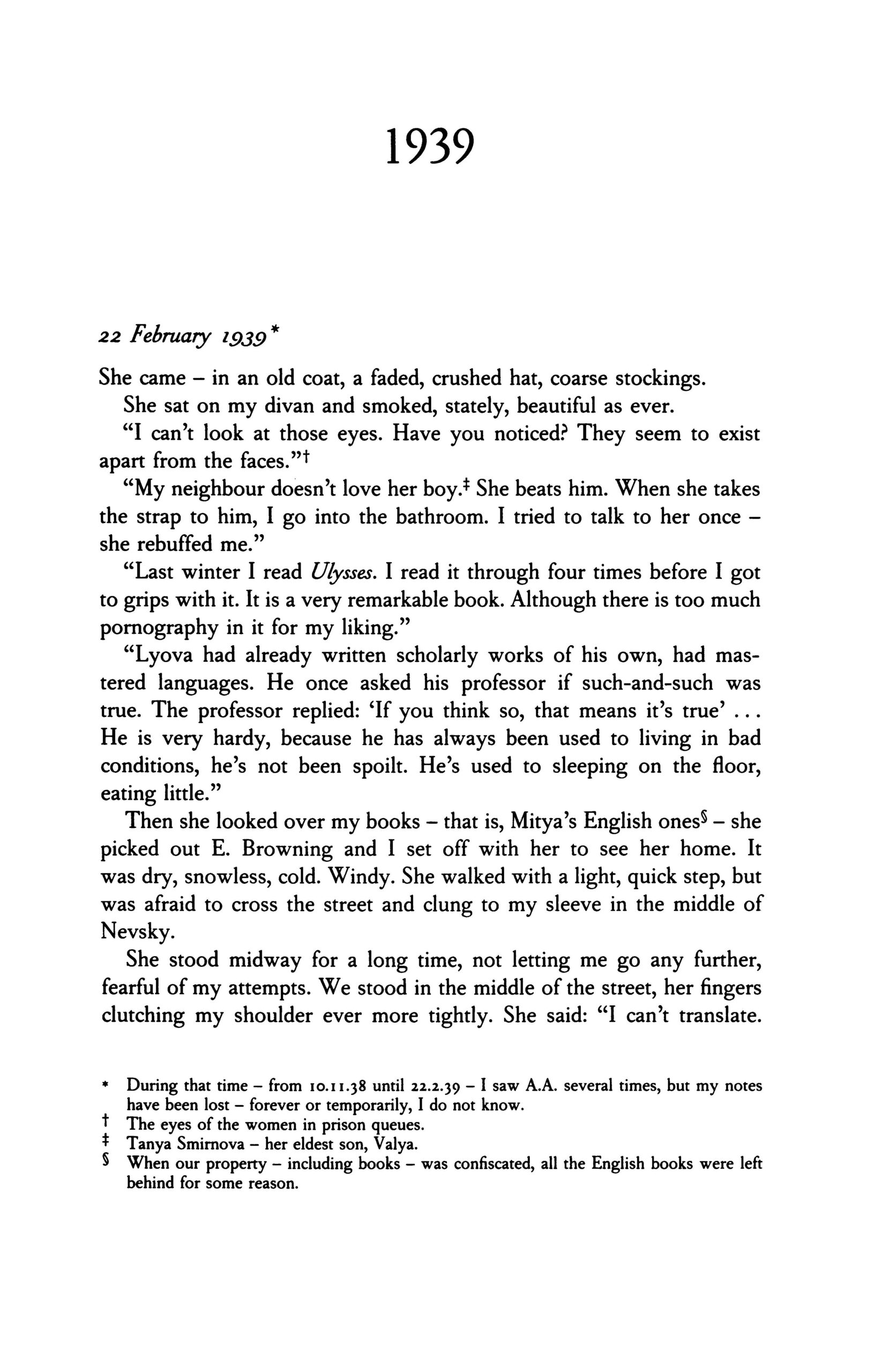 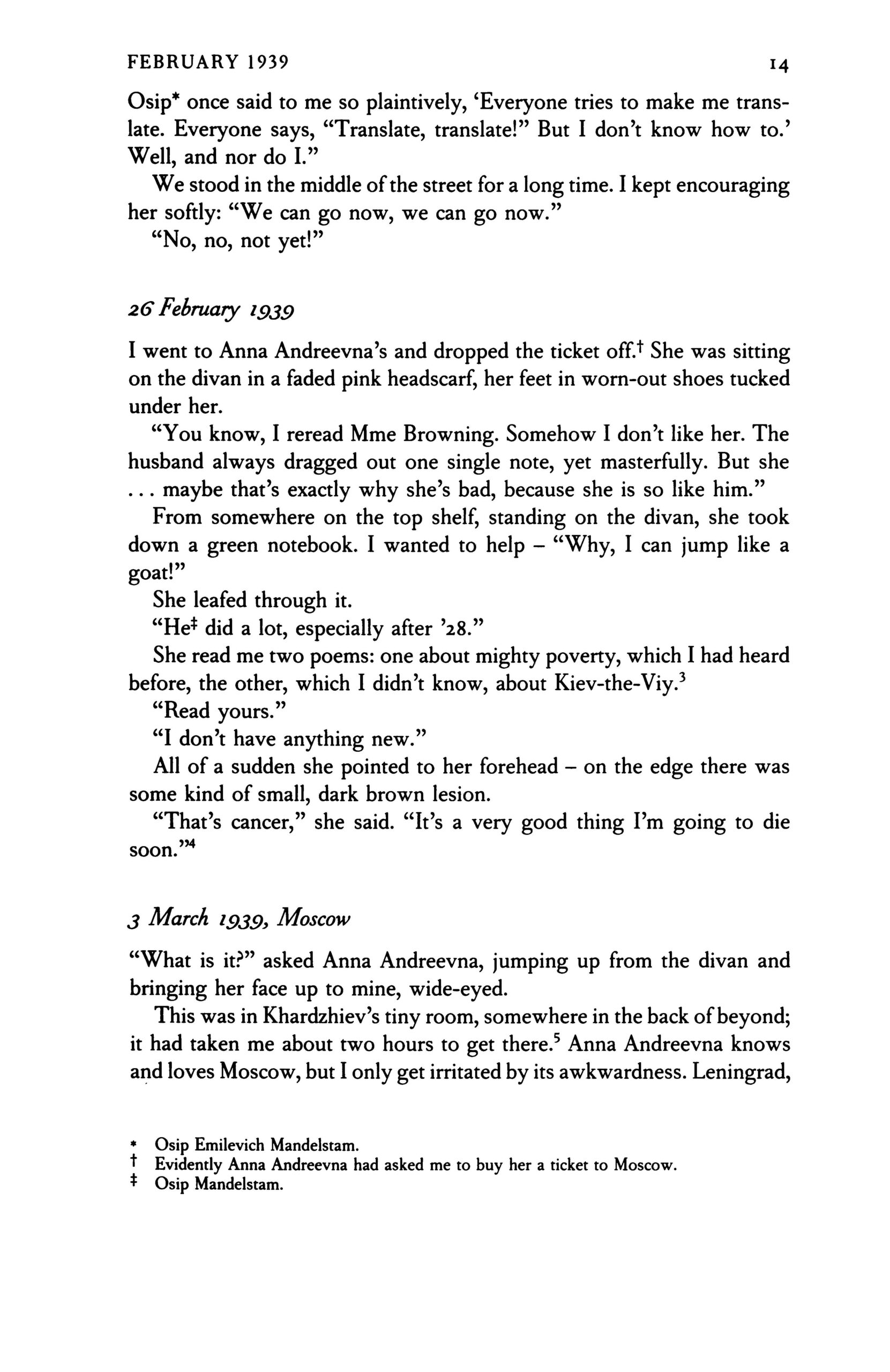 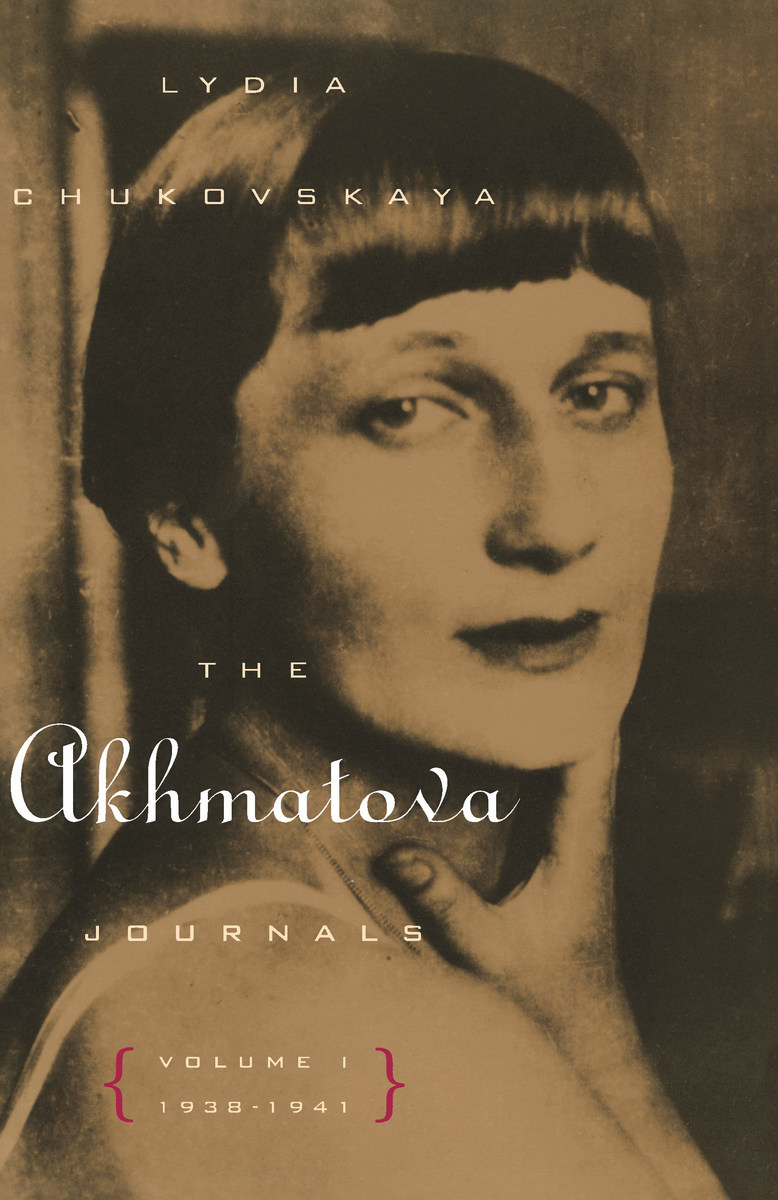 Excerpted from The Akhmatova Journals: Volume 1: 1938-1941 by Lydia Chukovskaya published in English by Northwestern University Press in 2002.