open and picked apart
the heart of America that beats too fast,
because if you don’t run quick enough,
you don’t know who will shoot you.

In Chicago, the cops look like gargoyles with guns for teeth
the land of long buildings and lost boys. Sometimes I think
there is no name for Chicago,
just a mother’s cry to the master of the earth
bring my baby home, speak up, bring my baby home
wherever he is, so I will breathe. For once.

Chicago is a rattling dashboard camera that fell off,
or broke, or maybe both.

The city of meticulous investigations,
where the people don’t talk about death,
they just pull out everything from their pockets
and spread them on the table,
thinking how much money can we bury a black boy in?

The windy city where boys dangle and sway and spin and sputter
until the pavement feels better to sleep on than their own beds.

They can only sleep now.

From The End of Chiraq: A Literary Mixtape, edited by Javon Johnson and Kevin Koval, ©2018 by Northwestern University Press 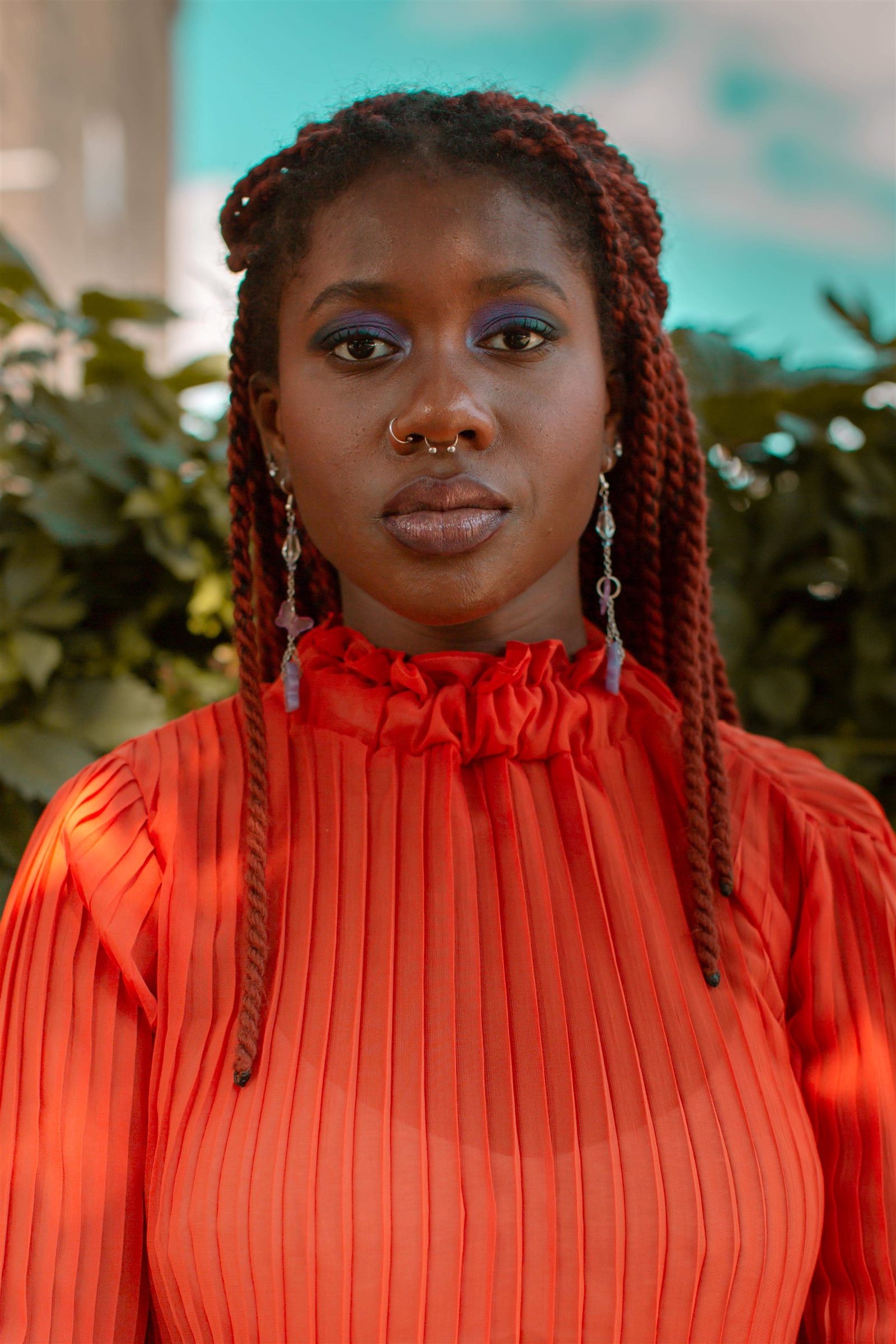 Kara Jackson is 2019 National Youth Poet Laureate. Commended in the Foyle Young Poets of the Year Award in 2016 and 2017, Jackson is also a previous Youth Poet Laureate of Chicago. In 2018, she won the literary award at the annual Louder Than a Bomb finals selected by National Book Award and Pulitzer Prize finalist Patricia Smith.