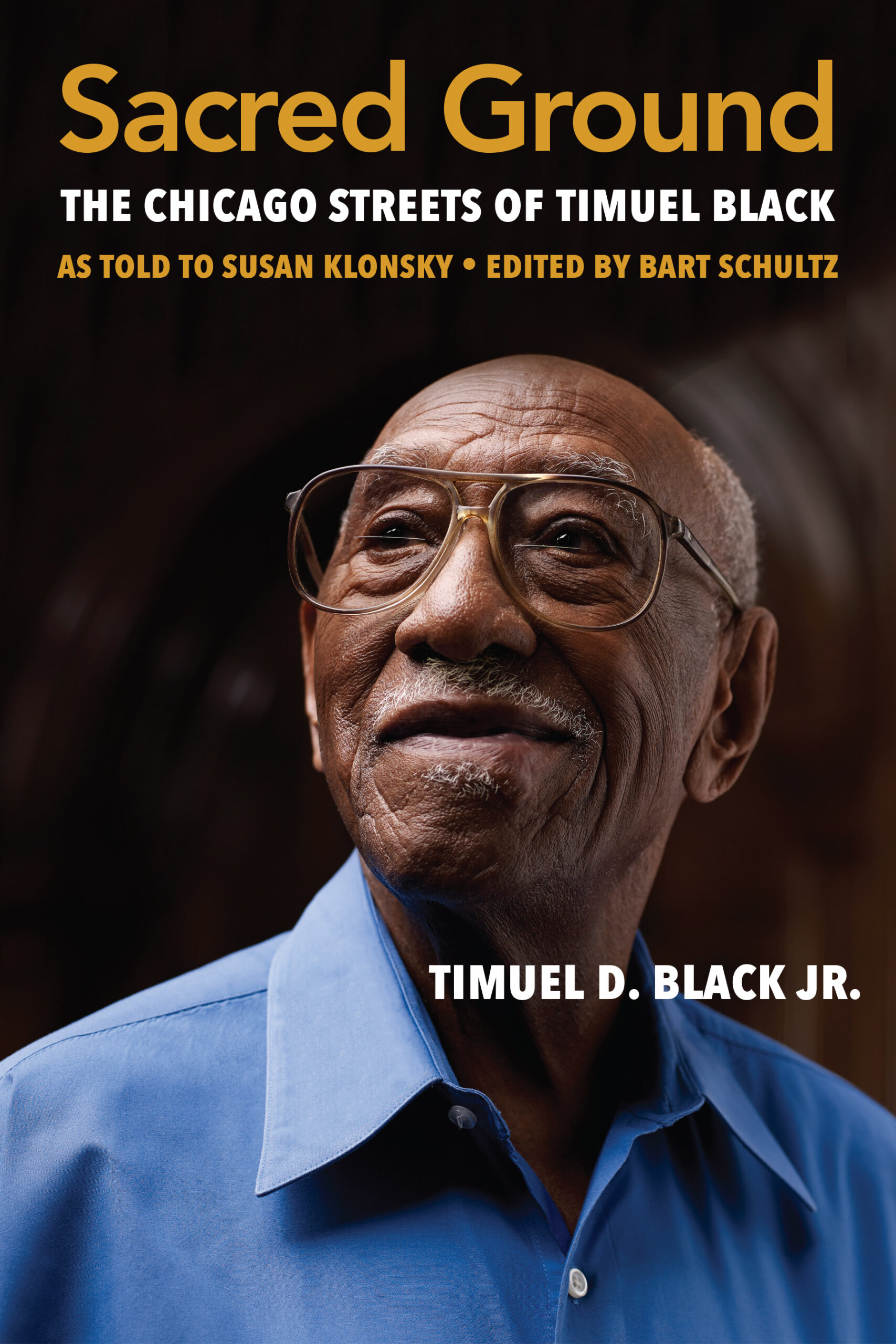 In 1968, when Dr. King was killed, Harold was in the Illinois House. He introduced a bill in the Illinois legislature to create the Martin Luther King Holiday. Illinois became the first state in the Union to create this holiday, long before it was a federal law. Harold had to gain the support of a mixed group to pass it. It took a person with the charisma, the intellect, and the political skills of a Harold Washington to make that happen. He took pride in this particular legislative accomplishment.

Harold had immense political know-how, serving in the Illinois House from 1964 until 1976, when he was elected to the Illinois Senate. Following the death of Mayor [Richard J.] Daley, Harold made an early attempt to run for mayor of Chicago in 1977. I worked hard on his campaign, but he was trounced in the Democratic primary that time around. He only carried two wards, even in his own community. But we still knew the time was getting ripe. After Daley died in office, and Wilson Frost was prevented from assuming his duties by the white politicians, the black community was coming together. Jesse Jackson brilliantly mobilized black entertainers to boycott ChicagoFest as a demonstration of black outrage at the white power structure.

After Jane Byrne won the Democratic primary for mayor of Chicago, I worked for her. She couldn’t go anywhere in the black community without one of us; we decided to support her because we felt this would be an opportunity to break the old machine. I personally had to walk Jane Byrne into public housing projects and orient her and advise her on the issues. Of course when the time came for her to take office, all her appointees to the housing authority and the school board were conservative and white. Although Byrne ran as a feminist, and became the first female mayor, she was not interested in equity. African Americans remained shut out.

Meanwhile, in 1981, Harold made a successful run for the United States House of Representatives, representing the Illinois First Congressional District until his election as mayor in 1983. Now, it was during the 1980s that I served on the First Congressional District Office’s Education Task Force, with local and national political implications. And because I was close to Harold, I played a role in managing his mayoral campaign, helping to register voters through groups like the People’s Movement for Voter Registration and United Black Voters of Illinois.

During that period, I met Zenobia Johnson, a member of Harold’s First Congressional District Housing Task Force. Zenobia was also a Chicago public school teacher, active in the A. Philip Randolph Institute, an organization addressing civil rights issues on the labor front. I did not overlook her beauty or her vivacious personality.

Again, at that time I was co-chair of Harold’s First Congressional District Education Task Force. Those were intense times, packed with wall-to-wall meetings, rallies, and strategy sessions. We ran countless trainings, knocked on innumerable doors. Zenobia says that we courted, married, and honeymooned during the height of the voter registration campaign and mayoral race in 1982. Happily, she recalls my being very gentlemanly and courteous in my courting of her. We’ve now been married for more than three decades.